The history of Windsor Park Retirement

Xavier Hospital was purchased from the Sisters of Saint Francis in 1988 by George and Gary Kennedy.

The five-floor building was extensively renovated and remodeled, using as much of the existing structure as was possible.

In February of 1989, the first resident occupied an apartment. The building was renamed Windsor Park Retirement Center.

Paul Gabrielson was appointed as the first Administrator and remained in that position until his death in April of 2005. At that time Kathy Kennedy, co-owner, stepped into that position until that sale of the building to Joel Callahan of Callahan Construction in October of 2013.

A massive statue of St. Francis Xavier once stood near the corner of Windsor and Davis Avenues. The Kennedy’s donated the statue to Xavier High School in Cedar Rapids, IA. Where is was welcomed as their Patron Saint.

The general idea of Windsor Park was to be a safe rental community for people that are 55 plus or disabled. The concept was independent living with a community atmosphere. A restaurant and a beauty shop were added, along with numerous activities for the apartment dwellers. The building was staffed 24 hours to provide a sense of security for the residents.

With some changes, the building has continued to be operated in basically the same manner since its conception. Striving to maintain a safe and welcoming environment for our residents and guests. 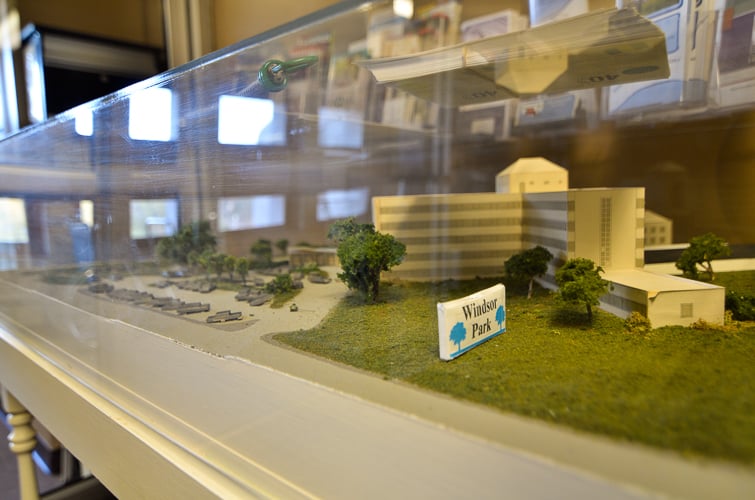 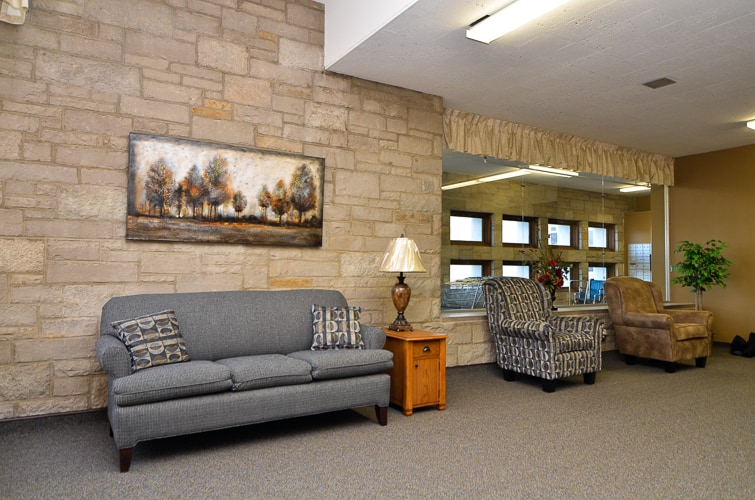